At Whoa Dizzy's digital Discography, you can sample full tracks and download selected tracks for free.  Or, you can click below to support the cause and... 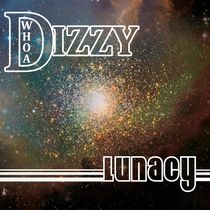 Buy The Your Ways EP 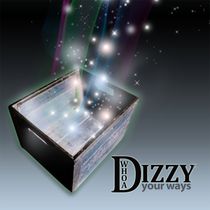 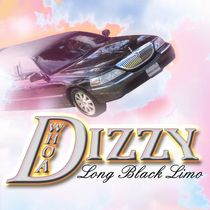 Get Whoa Dizzy apparel at  The Lightning Frightening T-Shirt Shop

Whoa Dizzy has been playing around the state, mostly in the South Sound area, since 2005, rocking clubs, parties and the odd festival.  (If you've spent time in Olympia, you'll know that the 'festivals' around here can be very odd, indeed.)

Nick Lutes is the main lead singer, and also plays drums and some guitar. David Bacon is the drummer, but also sings lead sometimes as well as backing vocals and is our main vocal harmony arranger. He is also our engineer and producer in the studio. Cheri Keller is on bass guitar and backing vocals. Eric Mandt is the guitar player.

Dizzy's first album, LUNACY, came out in 2008.  The six-song EP, YOUR WAYS, was released in 2010.  In August 2011 we released another full length release of original rock and roll called LONG BLACK LIMO.  Still not enough?  Our next album, tentatively titled IT'S TRUE!, will be coming out sometime in late 2011 or early 2012.